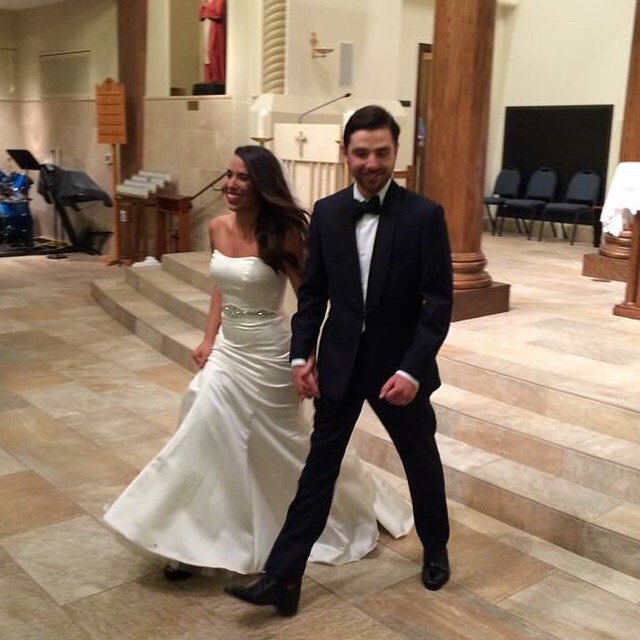 After a couple of hours drive and a good catch up with Kirsty, Simon and the kids we arrived in Houston at around about 9pm. Fifi kindly fed us all with a delicious lasagne before dropping us off at Luis and Andrea’s house where we would be staying during our trip. It was Luis and Andrea’s wedding anniversary (I can’t believe it had been four years since we were in Houston celebrating their wedding!) so Miles and I unpacked our bits and were well and truly smothered by their hilarious dogs Leila and Bailey. They soon came home and it was so lovely to see them again!

After a great night sleep we woke up and were ready to begin the three days of wedding festivities that lay ahead. Miles and Luis went off to spend the day with the guys whilst the girls all went to get our nails done! It was so lovely to meet up with some of Veronica and Andrea’s family who we’ve met a few times over the years and of course to be pampered a little at the salon. After a few weeks on the road my nails were most certainly in need of some TLC!

All prepped and primed the Walkers and the Ruiz’s (ok and me!) all headed to Café Benedict for the rehearsal dinner before the excitement of the wedding the next day. Miles and I got ready for the dinner at Luis and Andrea’s and were hilariously forgotten by everyone when transport to the restaurant was organised. Luckily fifi saved the days and chauffeured us to the meal!

After the family meal, we all went back to the Ruiz’s for bundt cake, speeches, drinks and a bit of bouquet making! That evening, everyone who was attending the wedding was invited to Watsons bar for drinks. There was an absolutely massive crowd there and it was so lovely to see everyone, have [many] drinks and get excited about everything that the next day would bring! 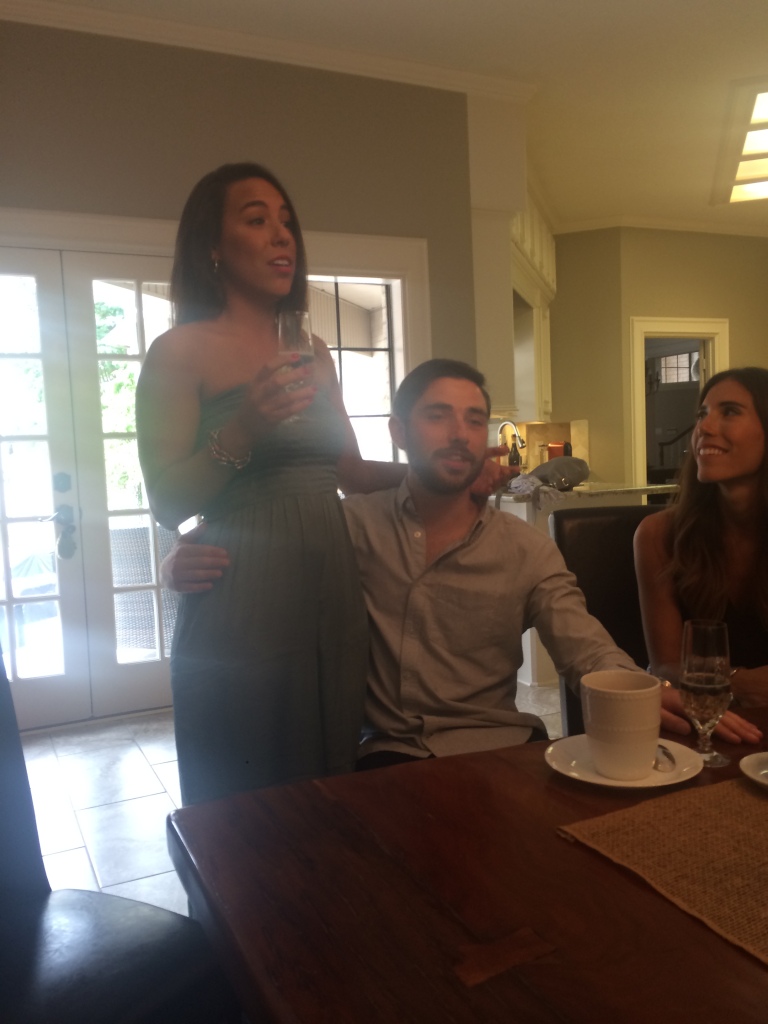 The next morning, Luis cured all our hangovers with a delicious breakfast before Andrea and I hopped in the car and made our way over the Ruiz’s to start helping the bride get ready! The wedding wasn’t until 5.30 so we had all of the morning to slowly get ready which was lovely. Veronica was perhaps the most relax bride I have ever met – it was crazy!

The two of us, Vero and I, decided to pop out and grab some bits of makeup from the store and Vero took me to a place where I could get a spray tan… this was where the saga began. In England when you get a spray tan, it’s an awkward encounter where you strip to a pair of paper pants and are sprayed from head to toe by an actual person. Awkward? Yes – but at least there’s not much room for error. In the States however, it’s all done by a machine which you walk into and follow the automated instructions. If anyone has seen the episode of Friends where Ross get a spray tan you’ll be able to predict what happens next….

After a quick de-brief from the assistant I was confident in the fact that all I had to do was turn when the machine said turn. You get sprayed, you turn, and you get sprayed again – what can possibly go wrong?! So in I got and as expected, was sprayed from head to toe with the brown spray. Not long now I thought, not long now the voice will tell me to turn. Although that voice didn’t come… Ah, must be a drying period I thought – not long now for the ‘turn’. But then out of nowhere, a second, thick brown sprayed all over my front. Double spray, double whammy. I panicked and ran out the booth clutching for anything to keep my dignity. ‘Help – help I’ve been sprayed twice’ I shouted, running into the lobby where Veronica sat gawping. The assistant looked shocked and shuffled me back into a different room where I proceeded to have my back sprayed – twice – just to even it out. She tried to convince me that it wouldn’t be too bad, and thankfully because I was fair skinned and had gone for the lighter option it wouldn’t be too noticeable. Comforting.  Me and veronica still crack up about this story and it’ll definitely be a wedding memory for the both of us! The spray tan was a ‘developing tan’ and it makes me laugh looking at photos of the wedding night and how I progressively get darker the more the hours pass!

After the spray tan incident Veronica and I headed back to the house where all the bridesmaids were and we all started to prep/prime/hair and makeup ready for the big event. After we were all ready we took lots of photos at the house before heading to the church! 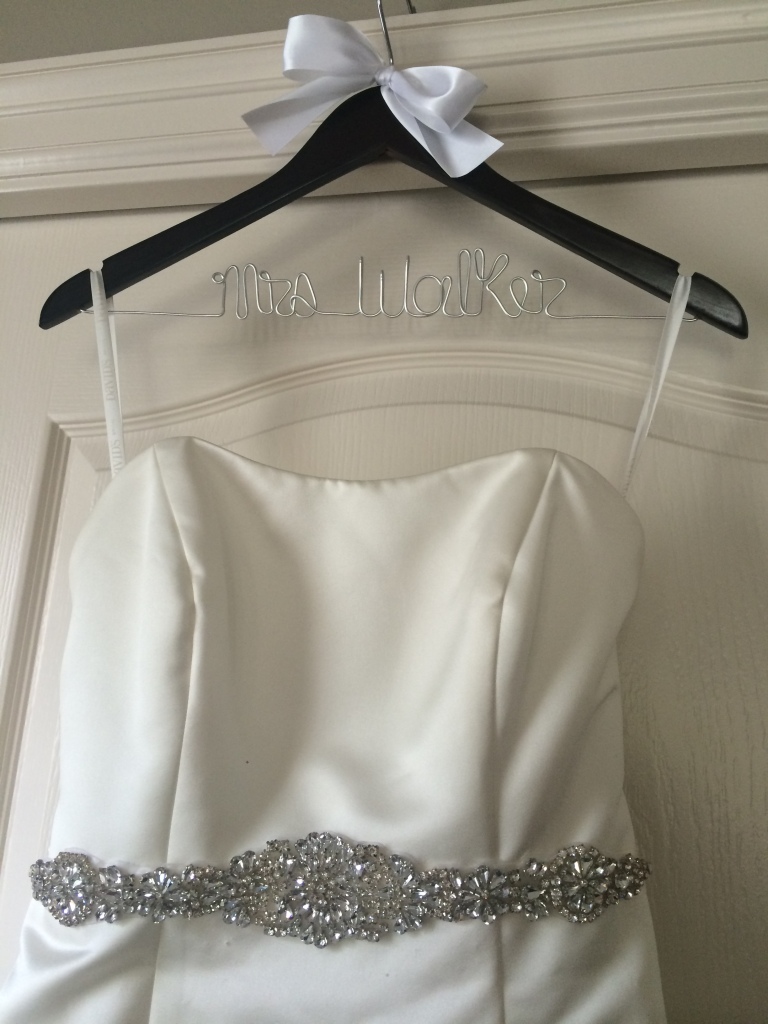 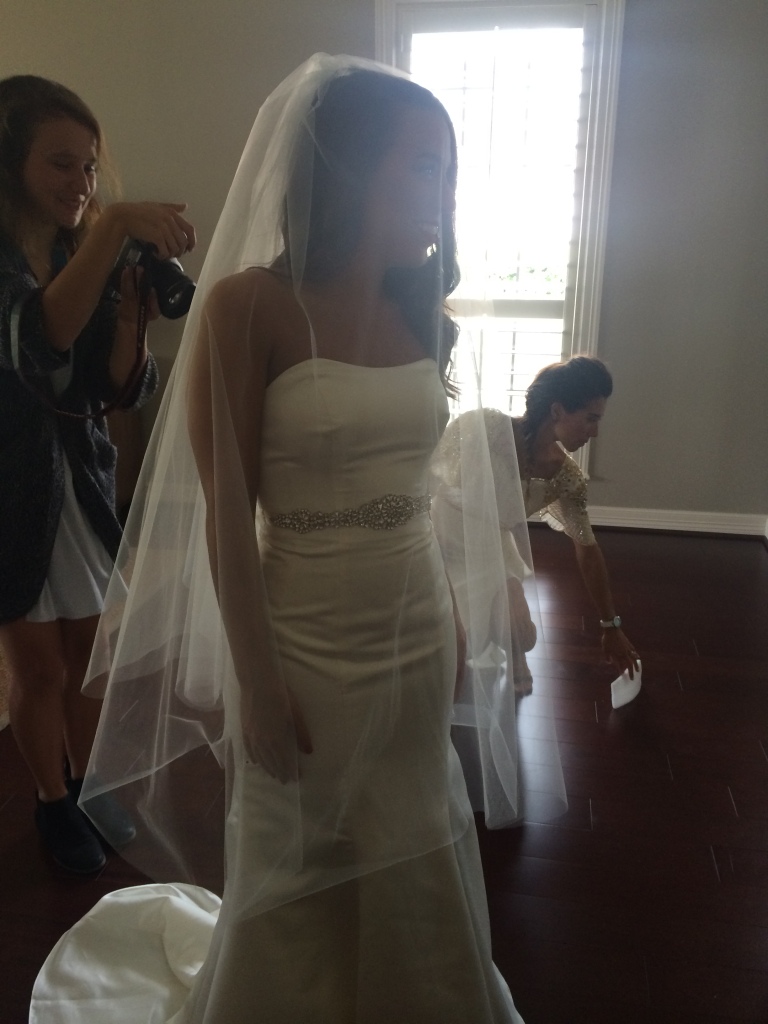 The wedding was literally the most amazing day. I’ll let the photos do the talking. It’s safe to say however that Mexican weddings are up there with the best!

After the ceremony we headed to Chauteau Crystal for where the party really began! 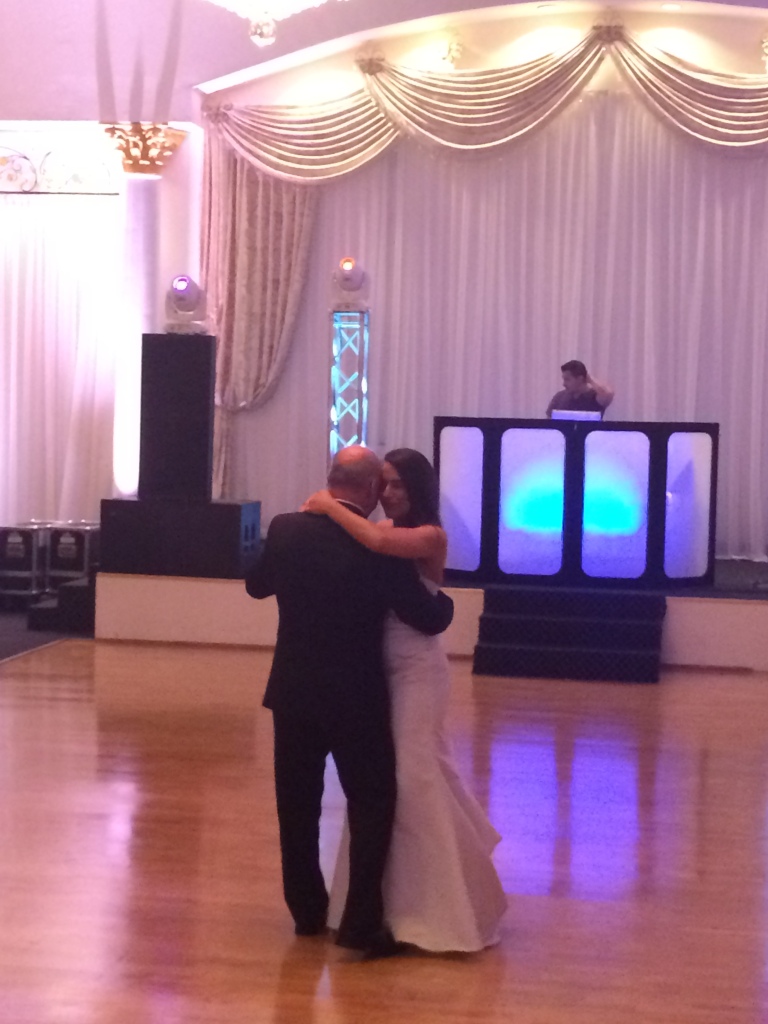 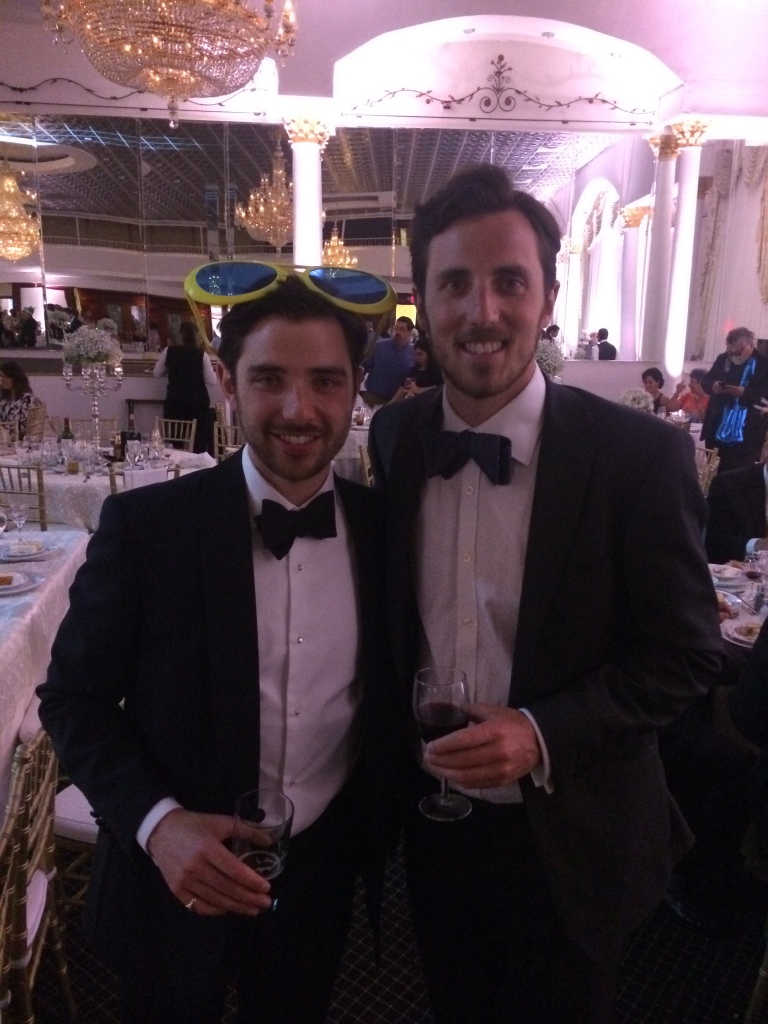 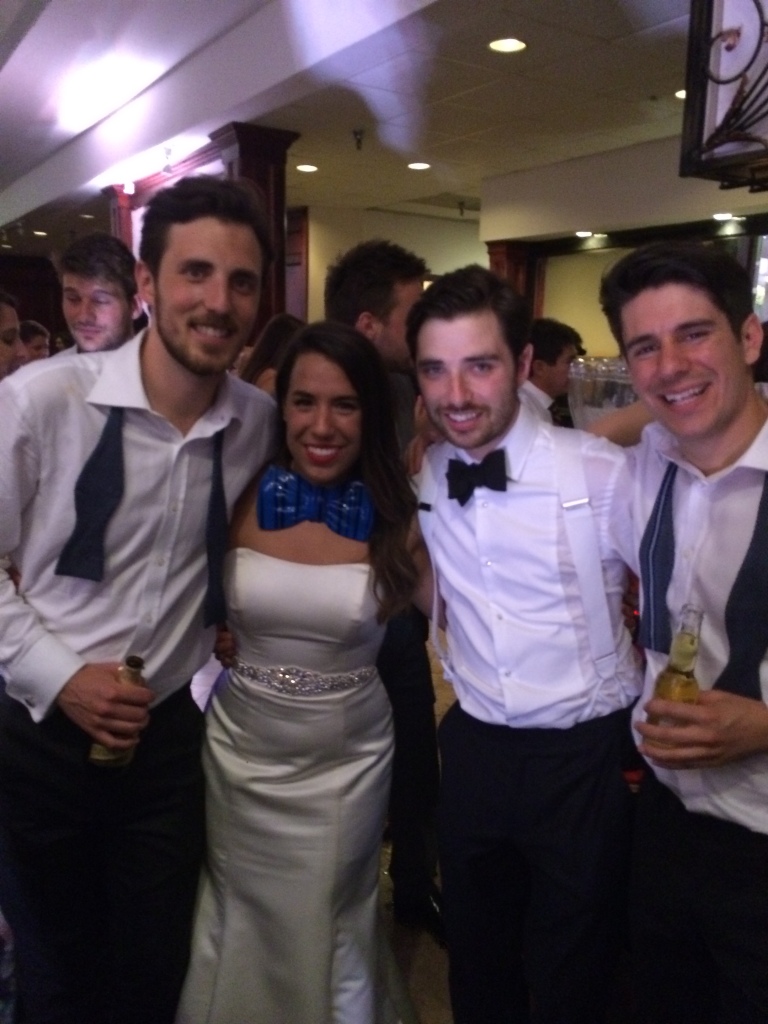 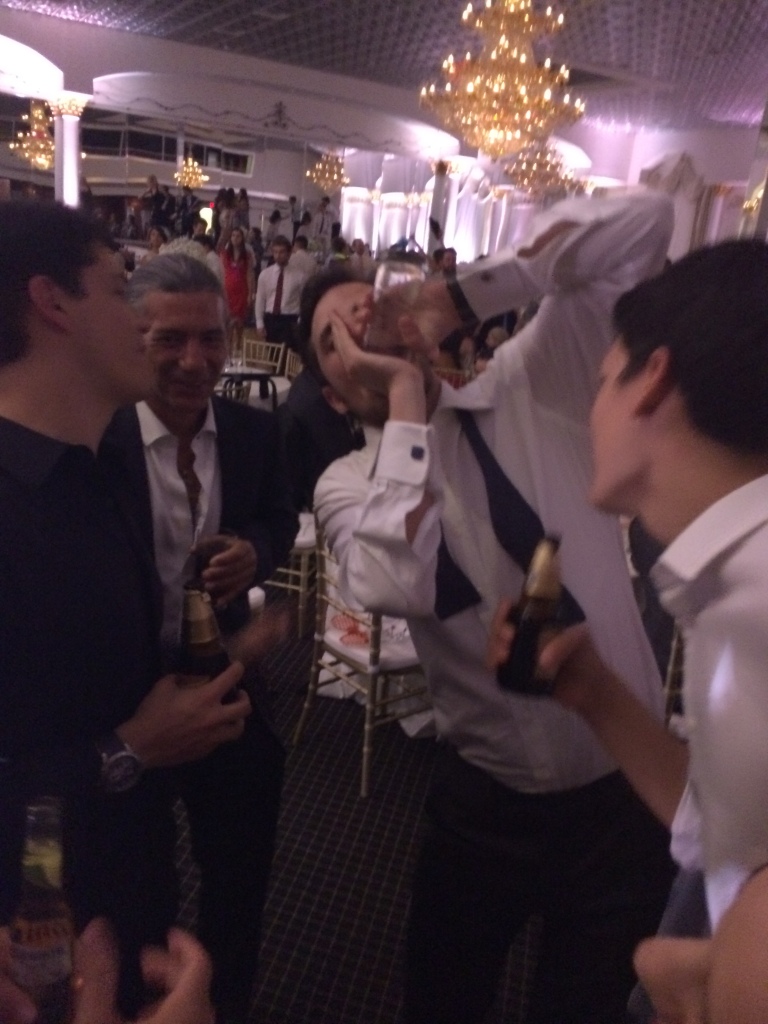 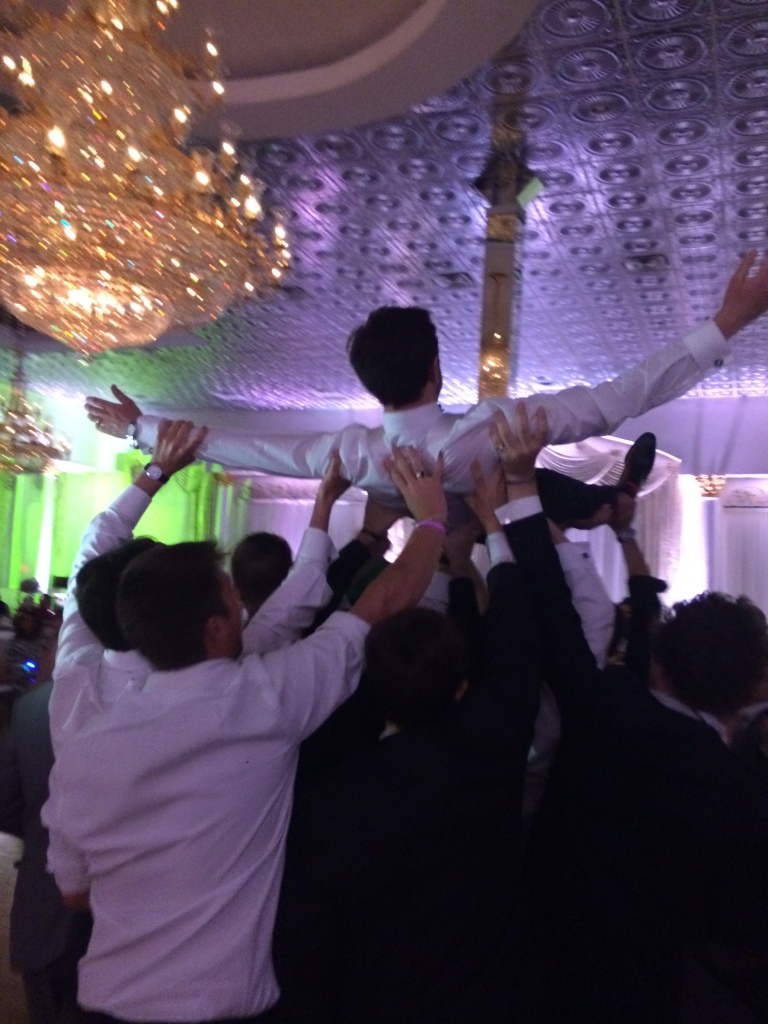 The next day, after a long lie in, and feeling very much worse for wear, we all headed to Carlo’s and Natalia’s where we spent the day eating and swimming in their pool. It was such a lovely chilled day and exactly what we needed after the extravaganza the day before.

That evening we headed back to the Ruiz’s for a big party with everyone who had been at the wedding – there was eating, drinking, games and lots of chats about the scandals of the night before. It was also around about the time that everyone was parting ways and saying goodbye before departing Houston. 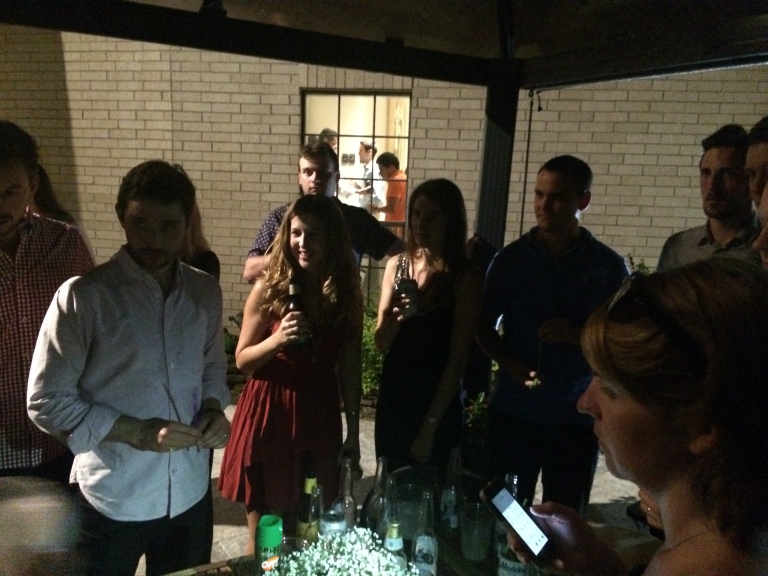 The next day Miles and I borrowed a car and popped to see some the home lot at their hotel before they left. People were dispersing all across the county, Las Vegas, New York and Austin just to name a few.  We spent the day with Miles’ family, Miles and I popping out at some point in the day for the most humongous burgers ever at Whataburger. That evening we bid farewell to everyone and prepared to board our night bus to Louisiana.